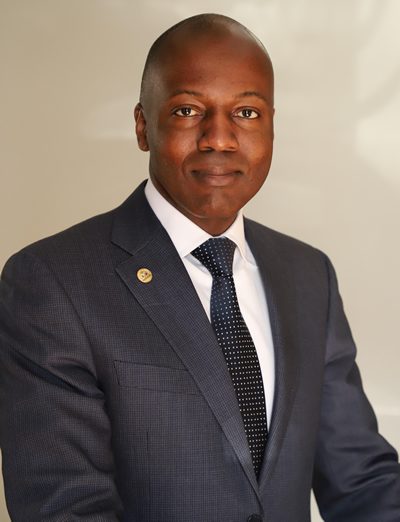 Washington, D.C., Sept. 9, 2012—Haiti’s Ambassador to the U.S., Paul Altidor, viewed his role at the Democratic National Convention in Charlotte as apolitical, yet extremely important.

“My goal at the convention was to connect with the nation’s leaders,” said Altidor, who attended the convention which ran from Sept. 3 through Sept. 5. “Haiti’s goal is to collaborate with the U.S. and other nations to generate economic growth and job creation.”

While at the convention, Altidor shared information on Haiti’s progress with leaders of the Democratic Party. “I also met with Haitian-American elected officials,” Altidor said. “As Haiti’s representative in this country, it is crucial that I deliver accurate, current information that lets everyone know Haiti is open for business and interested in working with investors.”

Altidor noted that he’d originally planned to do the same at the Republican National Convention in Tampa last month. “Those plans were derailed by Hurricane Isaac, which also hit Haiti hard.”