On Thursday, February 27, 2020, the Embassy of Haiti organized its “Embassy Speaker Series” with Professor emeritus Patrick Bellegarde-Smith. The title of this conference was “Haiti as ‘Poto Mitan’, The Center Post of the Black Experience”.

Professor Bellegarde-Smith, who received his doctorate in international relations, comparative politics and Latin American Studies (1977), spoke about the important role Haiti played in the world particularly for the advancement of the black experience. Indeed, the Haitian War for Independence was followed by a commitment to more than the creation of a nation. Throughout its history, Haiti has actively fought against oppression in the whole world, in particular embarked on a quest to emancipate slaves in the Americas, and played an essential role in the establishment of many countries on the African Continent during decolonization. The conversation also presented the very close relationship Haiti maintains with many of these nations.

Professor Bellegarde-Smith also elaborated on the subject of Vodou and other African-derived religions. He also offered insight into how his heritage and culture have shaped his perspective and career path throughout his impressive journey.

The Embassy of Haiti was delighted to end the commemoration of Black History month in the United States with such an accomplished scholar. Professor Patrick Bellegarde-Smith served as the President of the Congress of Santa Barbara (KOSANBA), a scholarly association for the study of Vodou and other African-derived religions. He is a former president of the Haitian Studies Association, (HSA). He is an associate editor for the Journal of Haitian Studies, and served on the editorial boards of Kalfou: A Journal of Comparative and Relational Ethnic Studies, and the Journal of Africana Religions.

The “Embassy Speaker Series” is a monthly rendezvous that facilitates intimate conversations featuring a broad array of topics and speakers, including political leaders, noted scholars, and renowned professionals. Speakers share their insights and experience and how both have been shaped or influenced by Haitian history, culture and heritage. 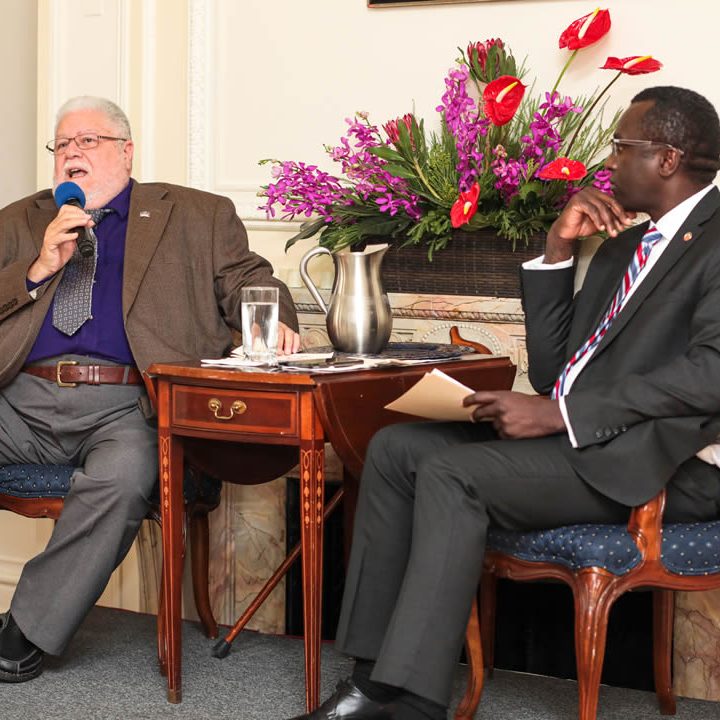 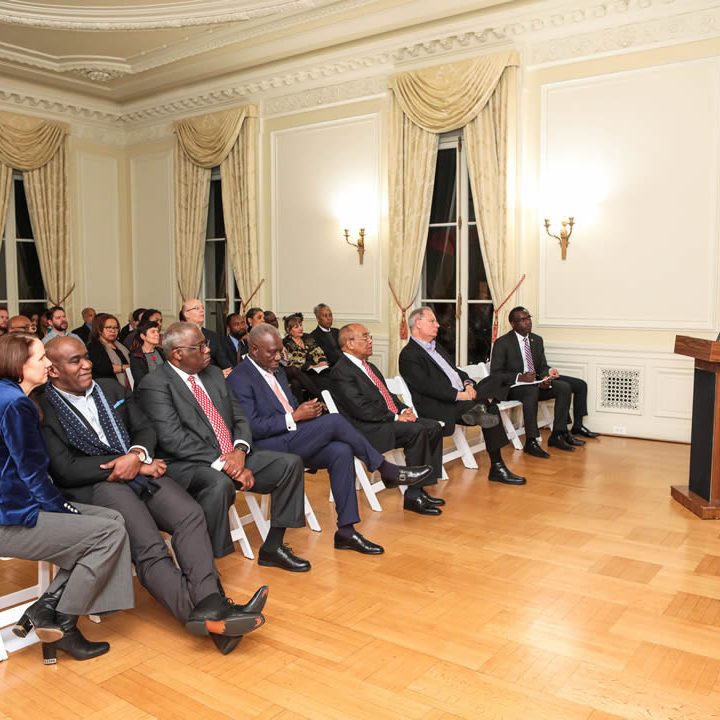 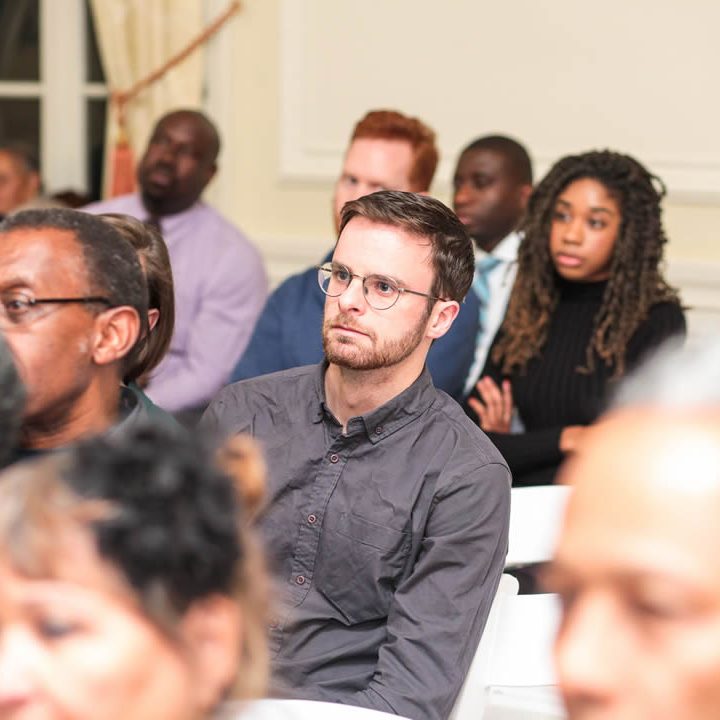 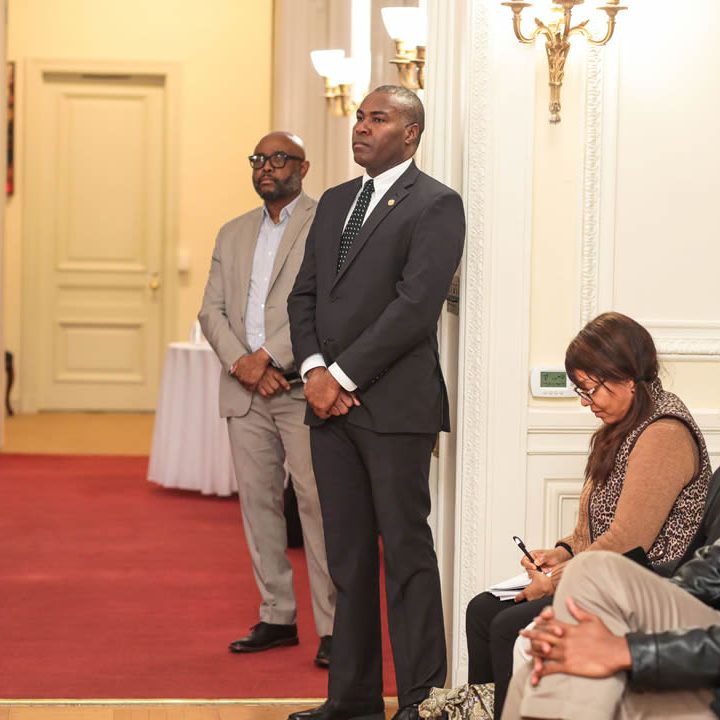 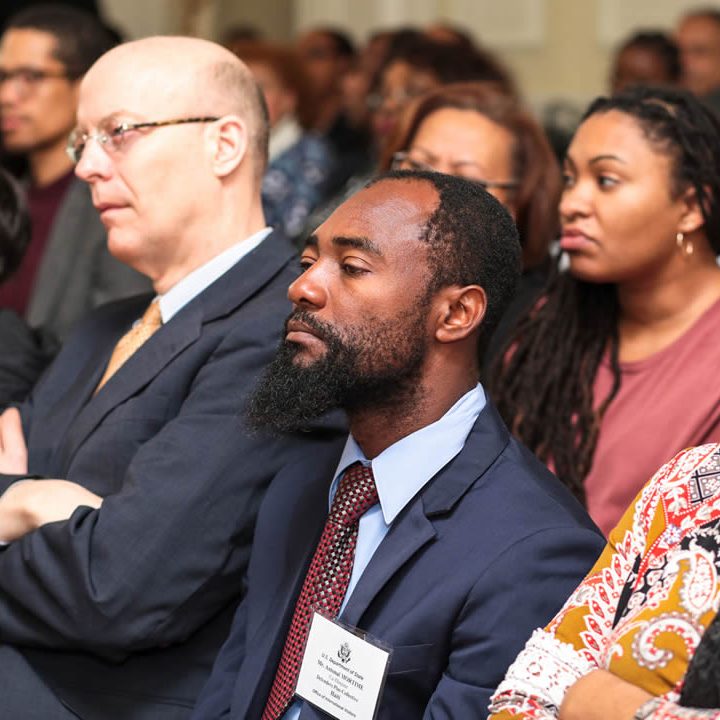 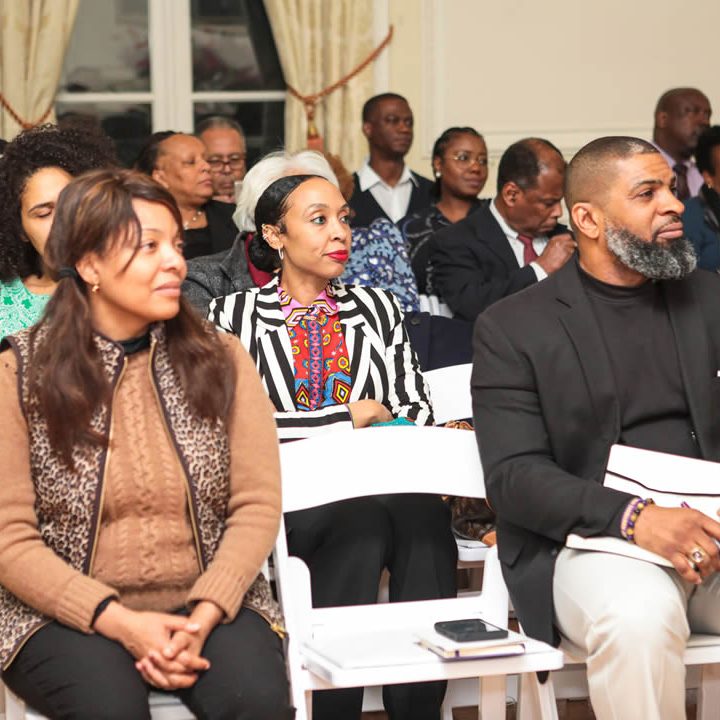 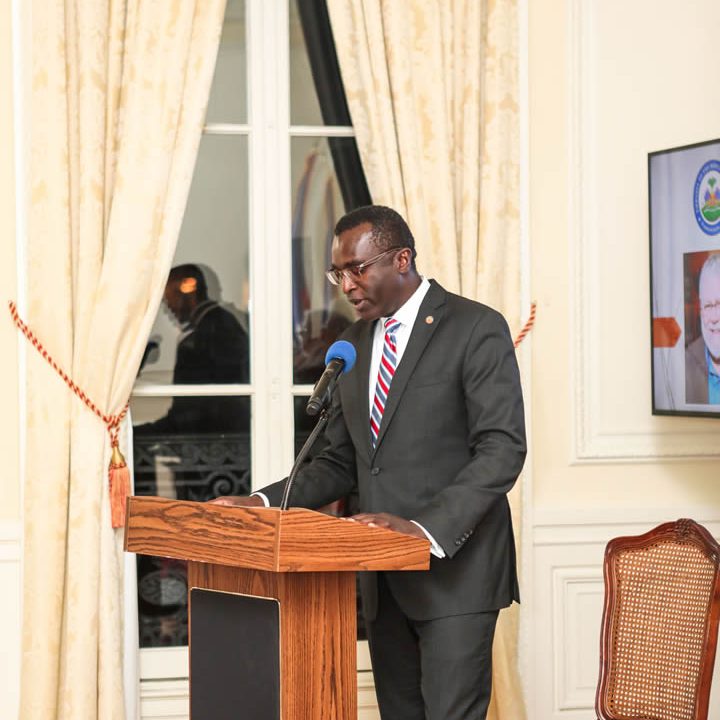 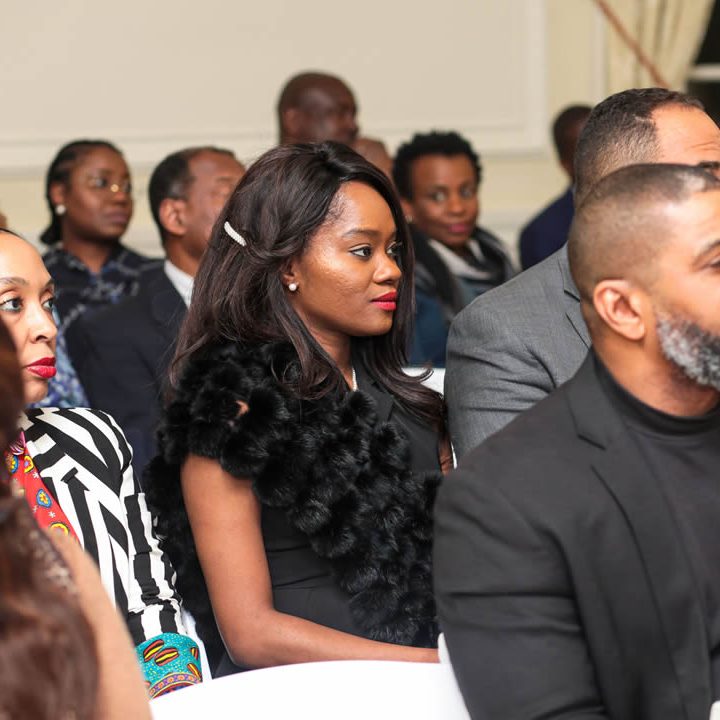 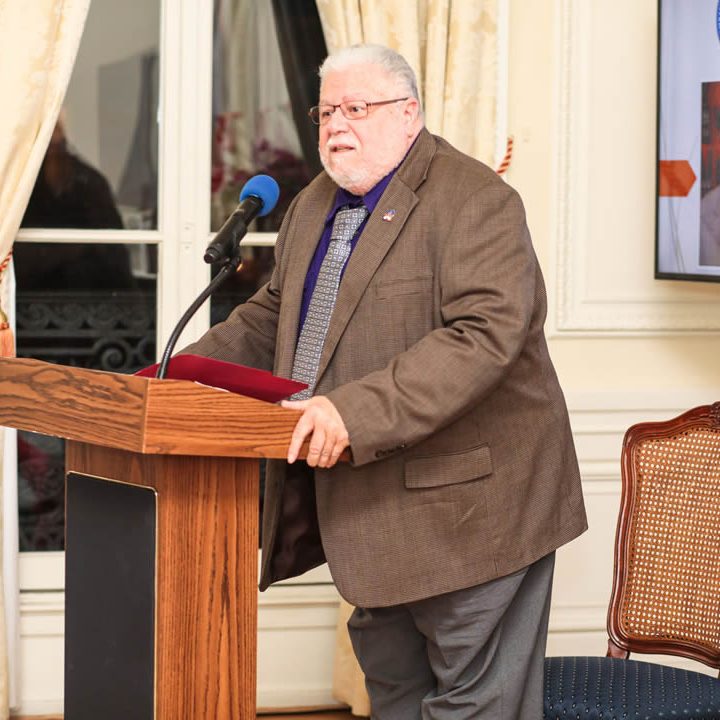 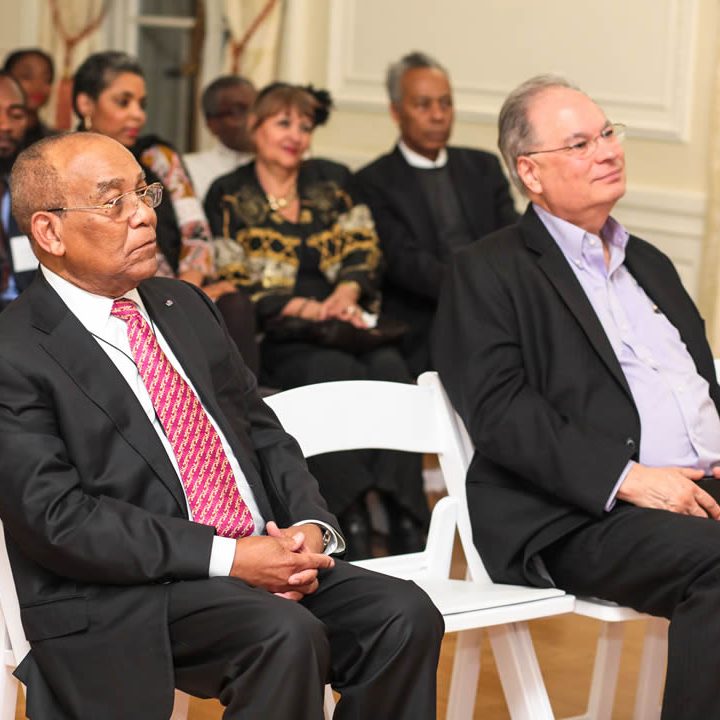 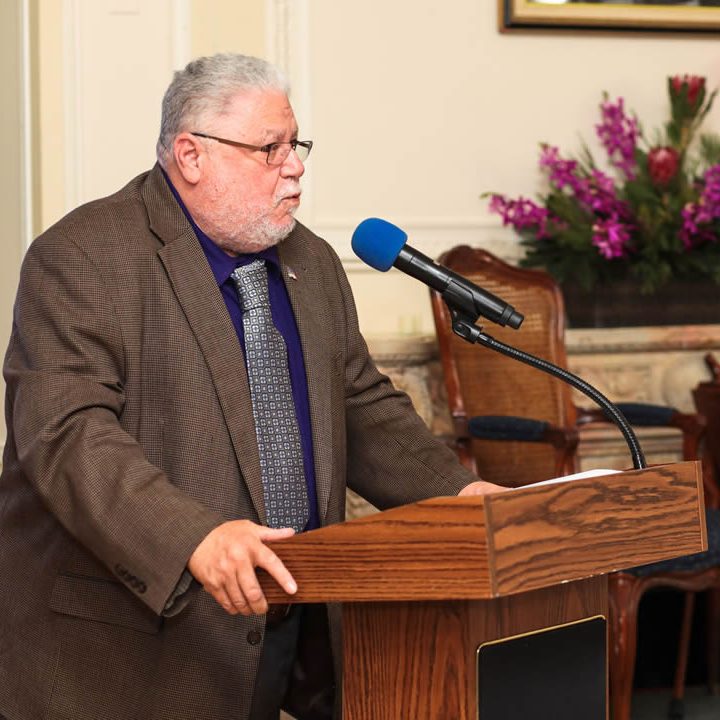 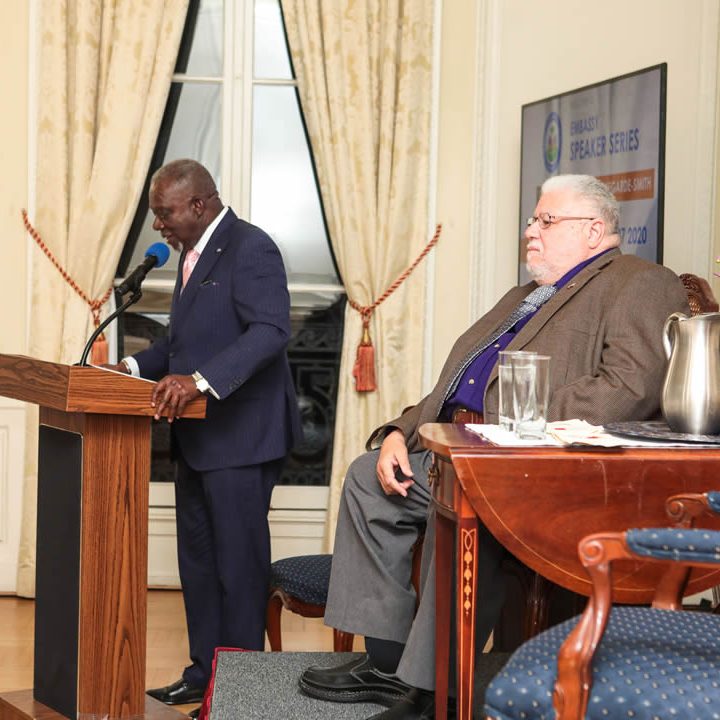 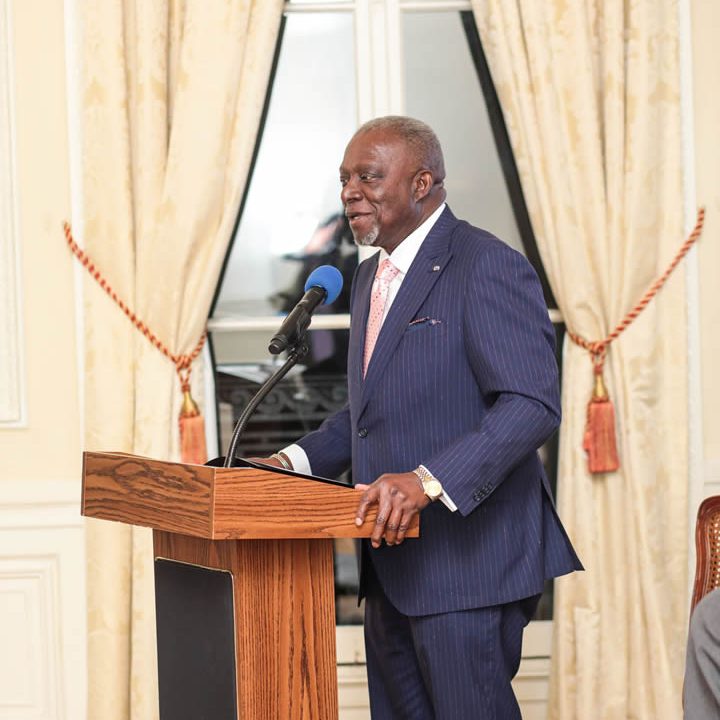 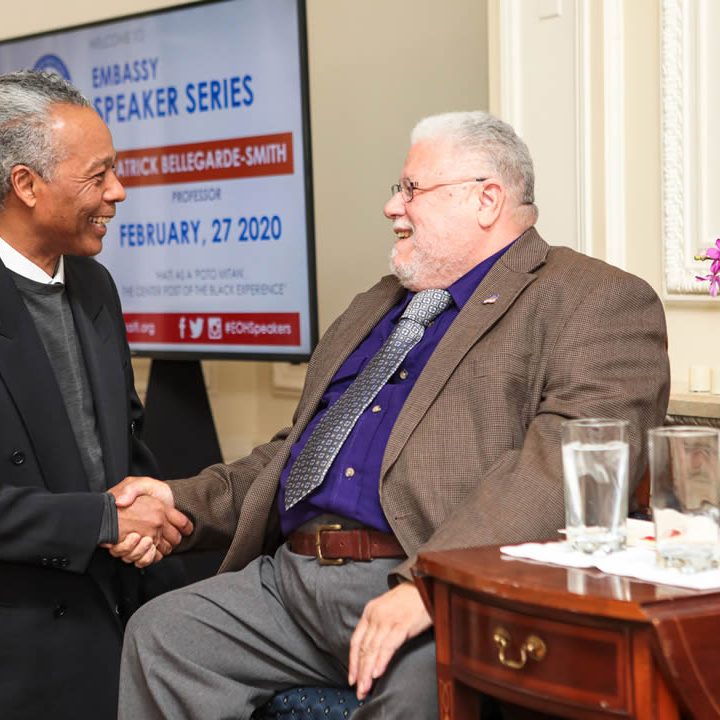 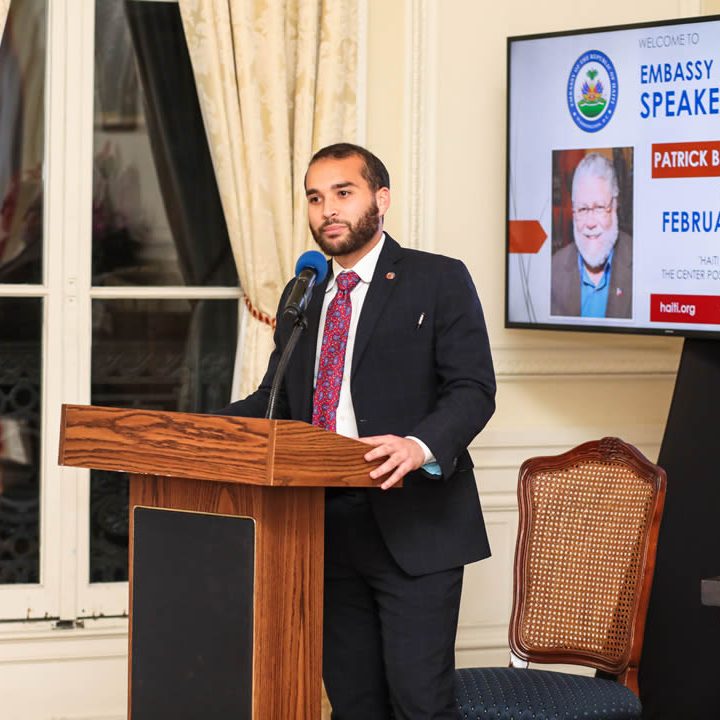 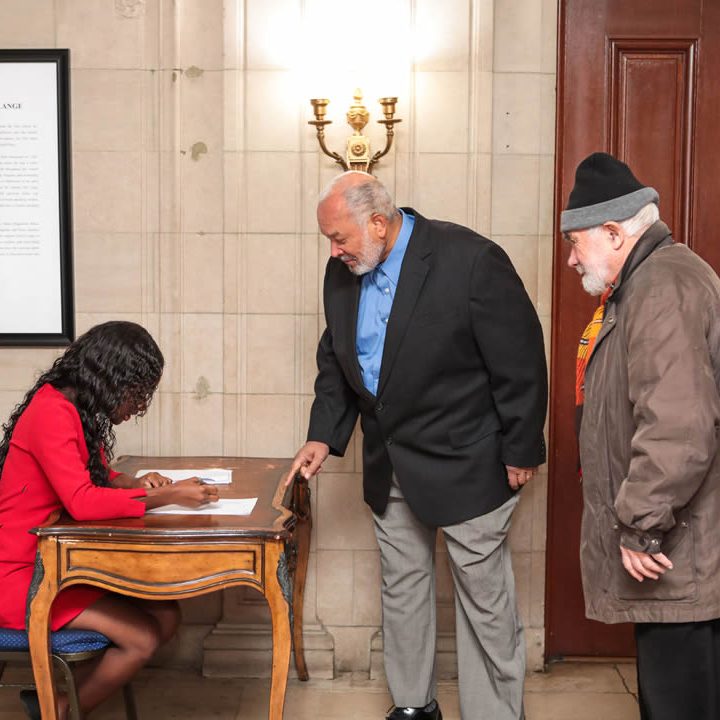 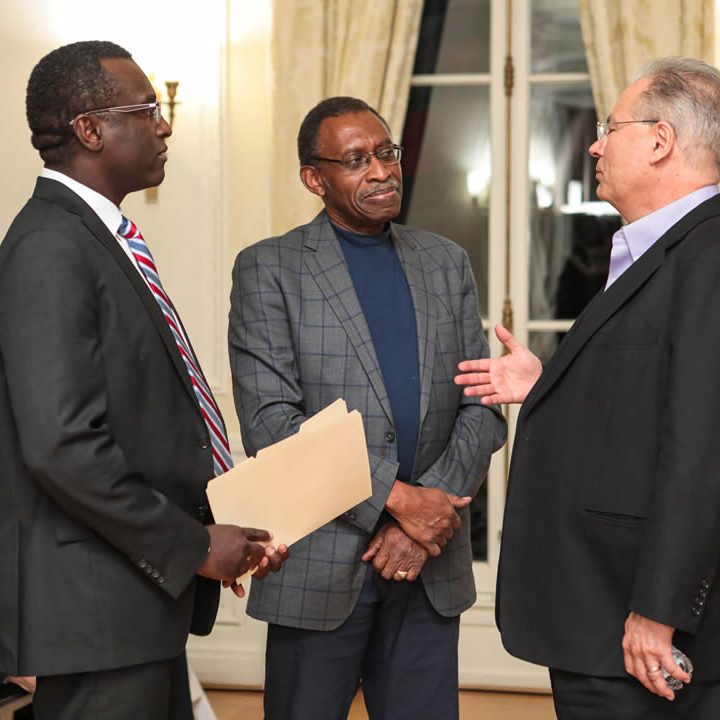 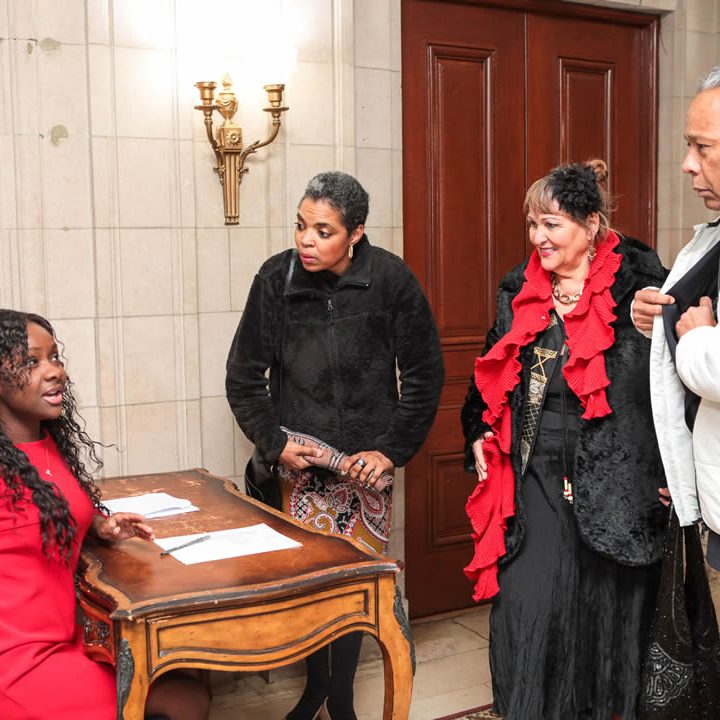 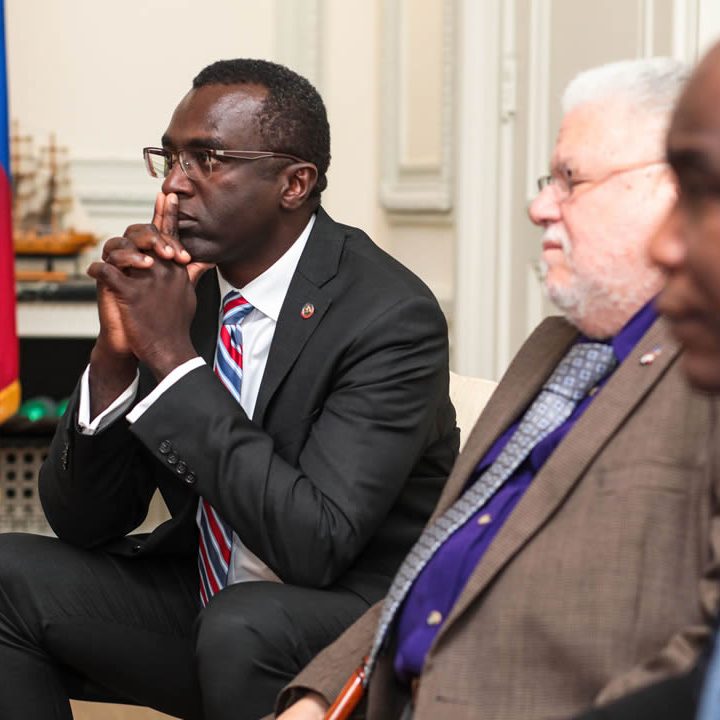 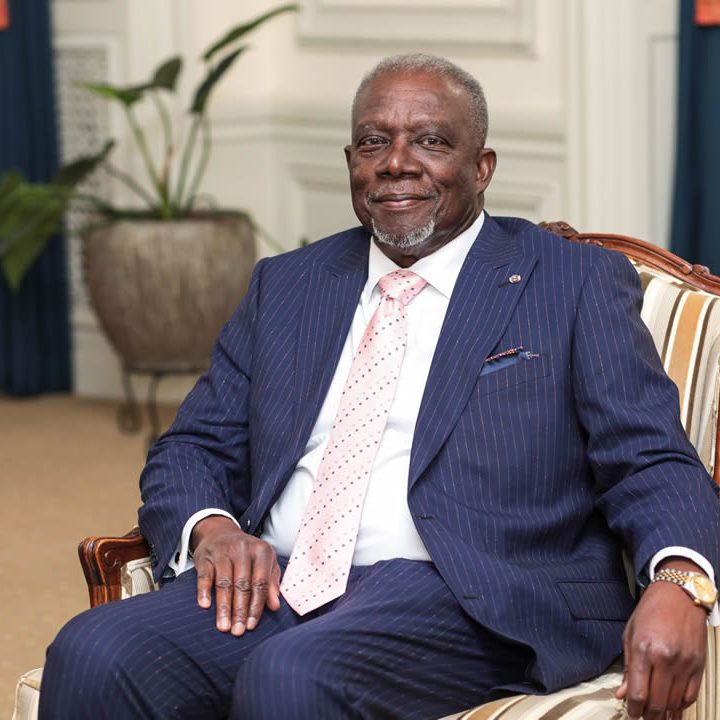 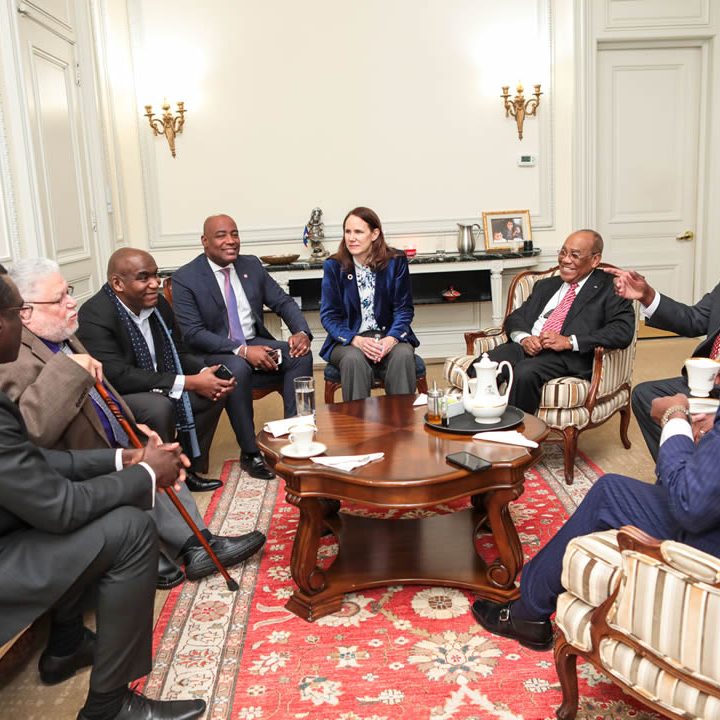