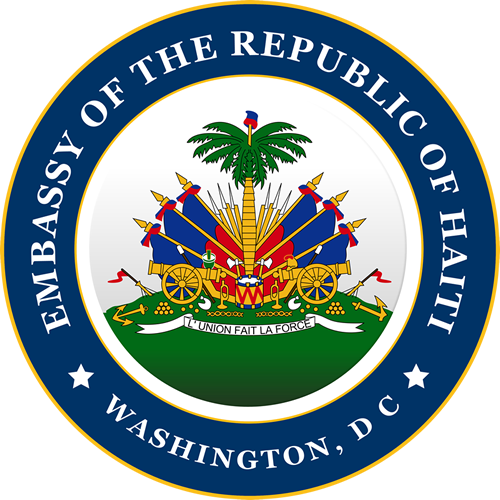 It is with deep sorrow that the Government of Haiti can confirm that President Moise has been assassinated. The attack occurred at the Presidential Palace at around 1:00am on July 7th. Although details are still emerging, at this time it can be confirmed that this was a well-coordinated attack by a highly trained and heavily armed group. Further details on the situation will be provided as soon as possible and we will ensure that those responsible for this heinous act are swiftly brought to justice.

Haiti has lost a true statesman who was committed to progressing our country’s democratic transition and fighting corruption. President Moise believed that Haiti could become a beacon of democracy and worked tirelessly to address serious systemic failures within Haiti, including reform of the constitution. He sought to distance himself from polarized Haitian politics and deliver lasting, meaningful change for the country in the face of powerful forces of resistance.

We urge Haitians to show restraint and maintain a peaceful environment over the coming days. We also call on the international community to launch an investigation into the assassination and for the United Nations to hold a Security Council meeting on Haiti as soon as possible.

President Moise died in defense of democracy and we have a duty to ensure his legacy is honored. Our thoughts and prayers are with the entire nation, and with the family of the President and the First Lady.