Haitian-born designers from the brands Pyer Moss, Azède Jean-Pierre, Victor Glemaud, and Prajjé Oscar will show collections in a presentation at the Haitian Embassy in Washington, DC.

The Embassy of Haiti in the United States is pleased to announce the debut of a runway show featuring notable Haitian-American fashion designers.  The show will take place at the Haitian Embassy in Washington, DC on Friday, February 23, 2018 during the 2018 DC Fashion Week. The show will present current collections from Prajjé Oscar, Pyer Moss, Victor Glemaud, and Azède Jean-Pierre to a global audience of dignitaries and fashion insiders.

These designers are making a statement by joining together in a celebration of Haitian design talent and creativity. The first of its kind, this event will bring together a unified vision of modern Haitian fashion. Presented in the opulent grand ballroom of the Haitian Embassy under walls covered with paintings of Haiti’s most revered artists spanning centuries of cultural significance, the event brings to the forefront a roster of designers who represent Haiti’s modern contribution to the fashion scene.

“The eyes and ears of the world have been focused on Haiti during the last few weeks,” says Haitian Ambassador Paul Altidor. “Most of the world has a singular view of our country that we are looking to reshape. By showcasing our art and culture through events like these, most notably our fashion design talent, we are changing the narrative with artistry, innovation and glamour.”

The Haitian Designer Showcase event will feature Haitian-born, New York-based women’s wear designer Prajjé O. Jean Baptiste of PRAJJÉ OSCAR (www.prajjeoscar.com) -who will introduce his “EZILI” collection. The “Èzili” collection comprises of original prints “Maitresse,” embroidery and beading – handmade by Haitian artisan women. Joining Prajjé is the independent womenswear designer Azède Jean-Pierre (www.azedejean-pierre.com), whose collections are worn by notable women, including former First Lady of the United States, Michele Obama. Also showing will be Kerby Jean-Raymond of Pyer Moss (www.pyermoss.com), whose politically charged runway shows have taken social issues to the forefront of the fashion industry for several seasons to critical acclaim. The show will also feature Victor Glemaud, a fashion industry veteran who worked in Paris and New York for brands like Versace, Marc Jacobs and Helmut Lang before launching his own label.

This event has reached its maximum capacity and tickets are no longer available. 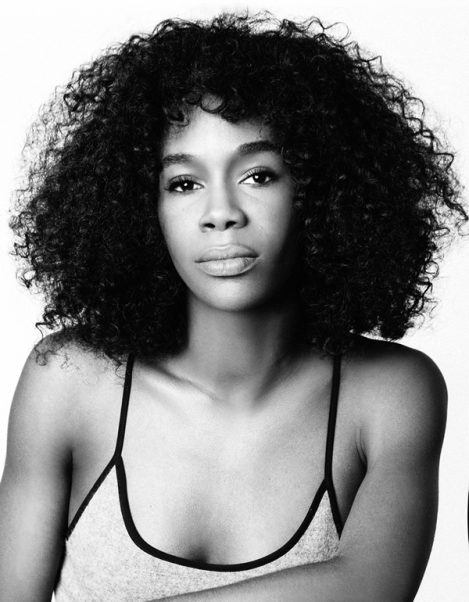 OUR BUSINESS Azéde Jean-Pierre is an independent women’s ready-to-wear design label based in New York city. The namesake was founded in February of 2012 & walks the line between fashion and art, femininity and edge. It is dedicated to developing clothing that empowers women by pushing the boundaries of functionality and innovation, perfecting technique and… 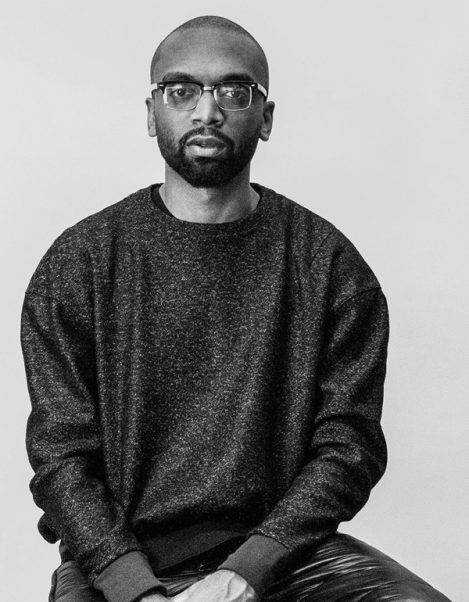 Pyer Moss was founded in 2013 by Kerby Jean-Raymond. The project began as an experiment to reinterpret nostalgic cues from the designers childhood starting with classic athletic gear and sports uniforms seen in the designer’s youth, sports he did not have the means to participate in. Subsequent collections focused on Sci-Fi movies, educational textbooks and… 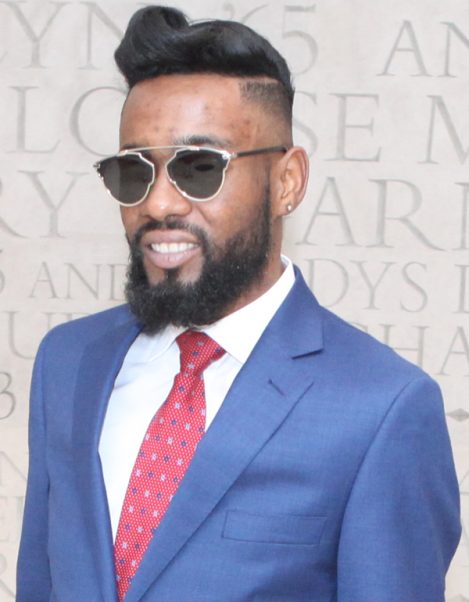 Prajjé Oscar. Jean Baptiste, is a Haitian born, New York¬ based fashion designer. Becoming a fashion designer was Prajjé’s childhood dream. Having been adopted as a child by his French parents, it became a reality when Prajjé graduated from the prestigious Massachusetts College of Art in Boston. Prajjé opened his own fashion company, Prajjé 1983… 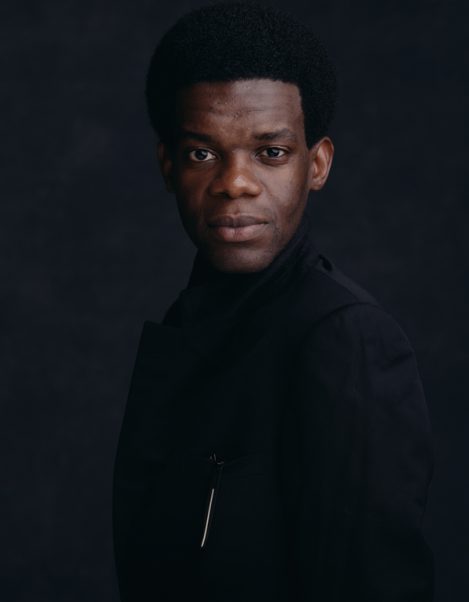 The Victor Glemaud collection debuted in 2006 and since then has reached new customer bases while garnering press accolades, from WWD and Vogue to the New York Times and Senken Shimbun. The launch was marked with a digital and guerilla marketing campaign, featuring images of models Riley Montana and Michael Lockley on Instagram @glemaud and…